Naked sunbakers among 44 fined over COVID 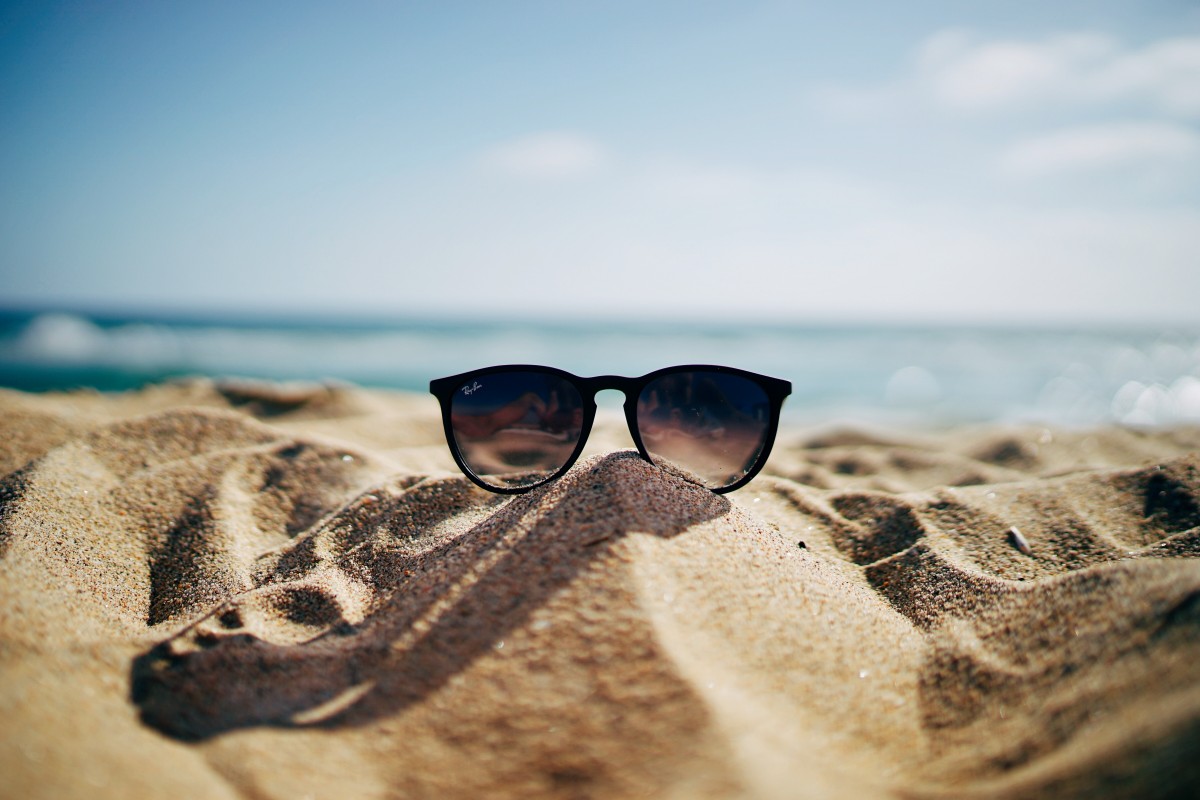 Two naked men who got lost in a national park south of Sydney are among 44 people who have been fined for breaching COVID public health orders.

The men say they were sunbaking nude on Sunday when they were startled by a deer, before running into the Royal National Park at Otford in the Illawarra.

In a cascading series of unfortunate events, they then got lost and were forced to call for help from authorities.

"Not only did they require assistance from SES and police to rescue them, they also both received a ticket for $1000," Commissioner Mick Fuller told reporters on Monday.

When Police Rescue, the State Emergency Service, NSW Ambulance and Polair all responded to the call for help, they found a 30-year-old naked man carrying a backpack on the walking track near Otford.

After a further search, a 49-year-old man, partially clothed, was also found. The men told police they were on a nearby beach when they ran into bushland after being startled by a deer.

"It's difficult to legislate against idiots. But clearly putting people at risk by leaving home without a proper reason, and I think then not only on top of that, but then getting lost in the national park and diverting important resources away from the health operation, I think they should be embarrassed," Mr Fuller said.

Most people who were caught breaching health orders on the weekend were fined for failing to wear a mask, while others were caught out of their homes in Greater Sydney without a reasonable excuse.

"Now, it's only a small percentage of the NSW people that are not following the health guidelines, but I can assure you, if you breach the health orders or the guidelines, you will be punished."

One of those was a 33-year-old man from Ermington in Sydney's northwest, who was fined $1000 after he was stopped at Goulburn in the NSW Southern Tablelands without a reasonable excuse.

A cafe operator was also charged with breaching the public health order at Shellharbour, south of Wollongong.

Police say neither the 38-year-old woman or her staff were wearing face masks. Officers reminded the woman of her obligations under the current health orders but she refused to comply.

She was given bail conditions to strictly comply with the public health orders and not to incite or encourage others to defy them and will appear in court next month.

Police say they have received hundreds of calls from the public over the weekend reporting potential public health order breaches.